Catch the spirit of Berlin

Pop into Berlin is an initiative of visitBerlin in cooperation with be Berlin.

In September 2015 in five European cities (Stockholm, London, Paris, Vienna, Amsterdam) were about to open Pop-up stores and promote the creative, innovative and liveable Berlin. The stores were located in the hip spots of the city, opening each for a period of one week and invite you to learn about Berlin and grab a bite of the Berlin Spirit.

Their motto “Catch the Spirit of Berlin – pop into our store!” 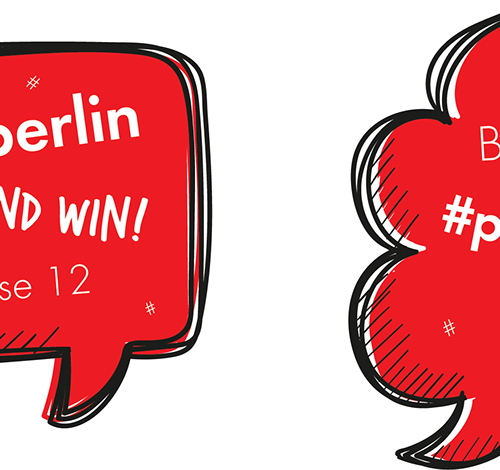 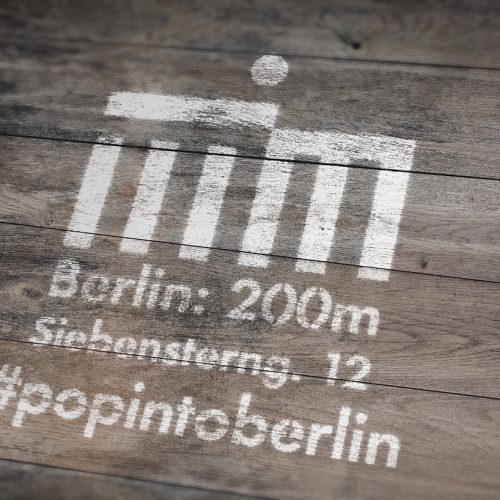 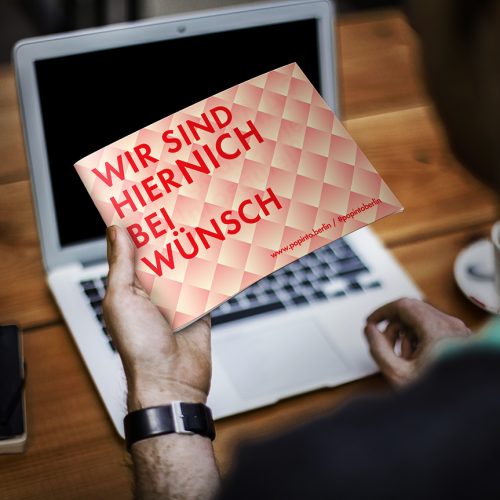 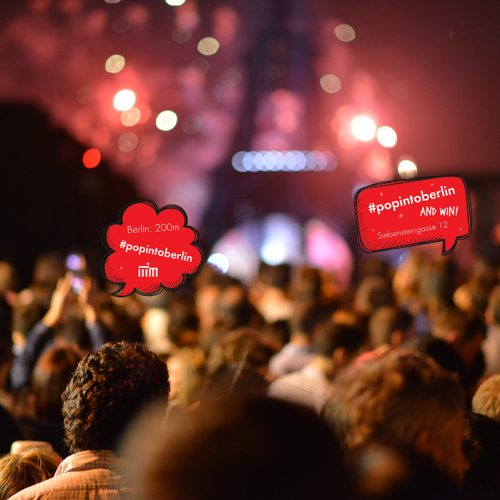